Above the Fold Rankings: Why You Should Care

SEOs have always been obsessed about getting the number 1 position on Google for their target keywords.

But now, there is a major barrier on the SERP which can either almost guarantee or diminish your traffic from ranking organically.

That barrier is the SERP fold.

With the increasing amount of SERP features that Google are testing and implementing, it makes it very difficult to know what your rankings actually mean.

When taking into consideration screen pixels, some SERP features can drastically reduce your visibility above the fold.

For instance, an organic #1 ranking without any SERP features after it will attract the eyeballs to that top result.

However, when there are advertisements and SERP features before the organic results, the chances of appearing above the fold decrease.

Notice that in this query, the majority of the SERP does not feature organic results.

Only the first two organic results show above the fold.

If you’re ranking #3 for “black ties”, you might think that you’re doing well for ranking a very competitive keyword, but in reality, users will need to scroll down to find your website.

We can also see the prominent rise of SERP features such as image thumbnails in the last couple of years.

These changes make it very important for SEOs to consider how potent their rankings actually are in terms of actually being seen.

Google are also continuously testing new SERP layouts, such as when Brodie tweeted about seeing the first results (from both organic and paid) to have larger font sizes.

You might be wondering, “how do I know if my organic rankings are affected?”

The good news is that there is a new metric called ‘Absolute Visibility’ that shows the potency of your organic rankings, based on the SERP features that appear below your URL.

Why is this important?

Imagine you have a boring URL that is followed by a video carousel.

From a pixel point of view, you beat the carousel because you’re shown above it.

However, you will most likely lose a lot of clicks in reality, as the carousel would be more appealing.

The metric also weighs up the type of SERP feature, because sitelinks are not the same for stealing clicks as a video box, for instance.

Notice how some position 1 rankings are not even above the fold, and this is an extremely heartbreaking thing to see as an SEO.

The million dollar question is, what can we do about this?

As a London SEO consultant, I think that the most important thing to take into consideration is how valuable SERP features are becoming, as well as acknowledging that in some cases, ranking #1 won’t matter if people don’t scroll down and actually see your website.

If you want to analyse your ‘Absolute Visibility’ score and see whether or not your rankings appear above the fold, you can get a free Rank Ranger trial.

Have you seen these? 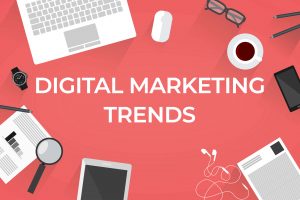 Digital marketing is changing. Here’s what you need to know. 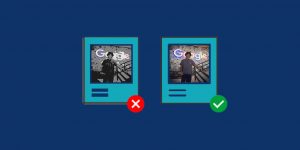 Learn my simple and effective image SEO process to ensure your website’s images are fully optimised. 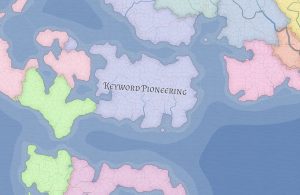 What is Keyword Pioneering?

As SEOs, we often have tunnel-vision when it comes to keyword research. Yes, I’m talking about search volume. The bigger the search volume, 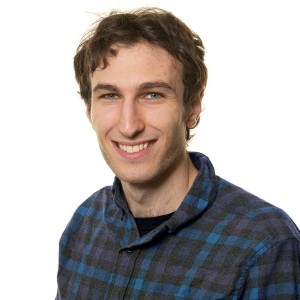 I’m a London-based SEO expert with a passion for all things digital marketing. 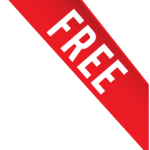 What is Keyword Pioneering?

The Teammate Technique: How I Achieved a 45% Outreach Success Rate

Digital PR and SEO: What You Need to Know

1 thought on “Above the Fold Rankings: Why You Should Care” 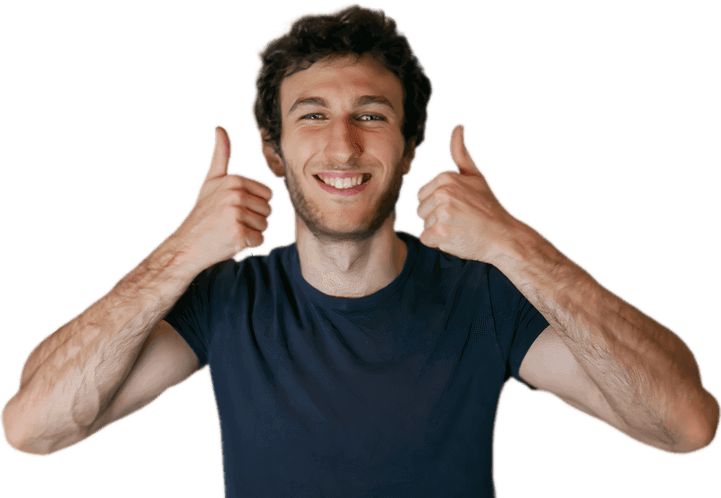 Need help with your SEO Strategy?
GET IN TOUCH